Great regional rivalry over who’s the biggest, best, and brightest in North Queensland exists between Townsville and Cairns.  Who is the capital of North Queensland?  Who attracts the greater number of tourists?  Who’s the most liveable?  Who’s the prettiest?  Who has the biggest airport?  Who?  Who?  Who?  On and on the debate goes, each city flexing their muscle over ‘whatever’.

I grew up in Townsville, so naturally, I’m predisposed towards my home town, although I have to admit, taking a trip to Cairns was always exciting.  I haven’t lived in North Queensland for 23 years, and yet driving north still felt like a guilty pleasure.

Besides our big day out to Kuranda, we took a drive around Cairns and found ourselves on The Esplanade where grassy areas invite everyone to sit and relax, and play areas invite children to play with each other and not an electronic device.  There was a large pool and water play area full of adults and children playing and cooling off.  Markets lined the footpath with stall owners peddling their wares, and cafes and bars dominated the other side of the street.  This was not unlike The Strand in Townsville, just a little different.

We visited the Cairns Botanic Gardens and got lost amongst the tropical plants and the orchids and butterflies in the new Watkins Munro Martin Conservatory.  This enclosure was only built in 2015 and houses some of the gardens’ most valuable and delicate plants as well as a collection of local butterflies.  I thought it was hard photographing birds.  Those butterflies are almost impossible to photograph, but I managed a few (not-so-blurry, yet not-so-clear) shots.

A variety of Swallowtail 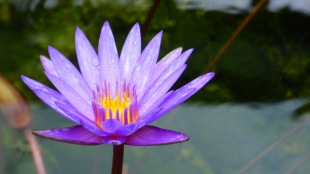 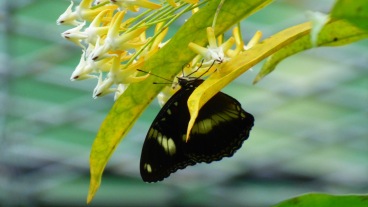 I have no idea what type of butterfly this is 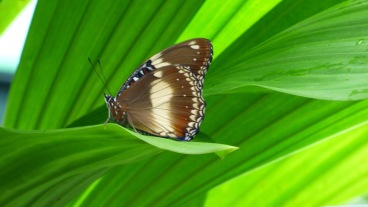 Nor any idea what type of butterfly this is either 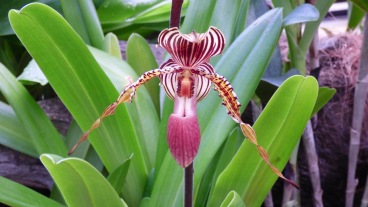 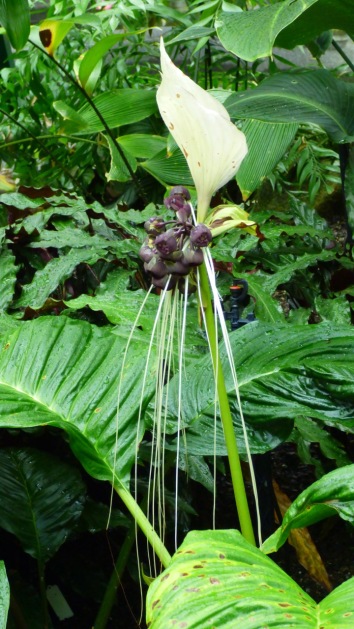 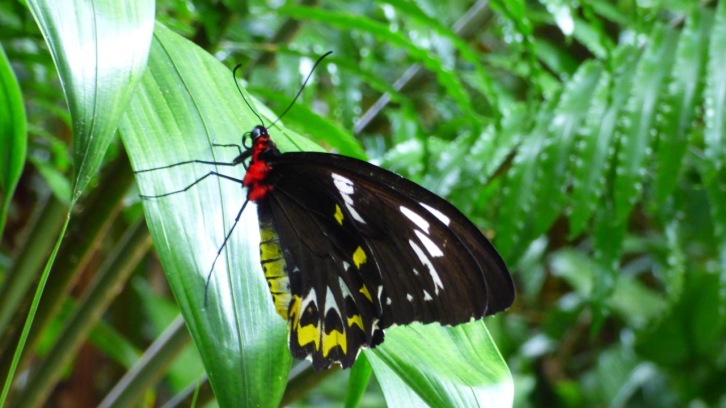 We walked around the gardens for more than two hours.  We spotted a Ulysses Swallowtail in the garden (not inside the enclosure) but alas, I was not quick enough with the camera.  I think this is the first time I’ve ever seen one.  It’s azure colouring was stunning and in such complete contrast to the surrounding greenery that I’m sure spotting more will be easy enough.

We stayed at the Lake Placid Tourist Park, nestled in the foothills of Baron Gorge National Park and next to the Baron River.  The park was gorgeous, surrounded by lush tropical rainforest, and away from the noise and havoc of the city, a short five-minute drive away.  I declined a walk around the Lake Placid Recreational Park due to the crocodile warning signs.  My close encounter at Kununurra was one close encounter too many and I’ve no intentions of having another.

The same can be said for the Cattana Wetlands.  Arriving around lunchtime, thirty paces in and we spotted a huge warning sign.  I was out of there and back in the car in less than half a heartbeat, I can’t even remember my feet touching the ground.  We didn’t see any of the wetlands, but we didn’t encounter a crocodile either.

One More Item Worth Mentioning

When driving north, just south of Cairns you pass Queensland’s tallest mountain – Mount Bartle Frere (1,622 metres / 5,322 feet) – and Queensland’s second tallest mountain – Mount Bellenden Ker (1,593 metres / 5,226 feet).  Both are situated in the Wooroonooran National Park but I failed to get a good photo of either as both were shrouded in cloud when we drove past early in the morning.

I did manage a reasonable photo of the following though.

Walsh’s Pyramid (Bundadjarruga) is a natural phenomenon and one of the most distinctive landmarks near the small town of Gordonvale, south of Cairns.  It stands at 922 metres (a little over 3,024 feet), and is the highest free-standing natural pyramid in the world – Wow!